Distance From Target (float) is connected with Target Actor and it is used to specify the radius
where the center is target actor, in this example it is a Sun.
Starting Angle (float) variable is used to offset planet radius.
For instance if all planets would have a starting angle set up to 0 they would all start at the same position.
So to add variety this value can be modified for each planet individually.
Orbit speed (float) is used to set up a velocity that the planet rotates around the target(Sun),
the higher the value the faster the planet will complete a full rotation cycle.
Clockwise (boolean), if selected planet would rotate in clockwise direction around target(Sun).
Target Actor (actor) is an actor variable that the planet will rotate around
Orbit Draw (boolean)  if selected orbit preview line will be displayed during play mode
Own Rotation Speed (float) is used to set up speed of planet rotation around it’s own axis 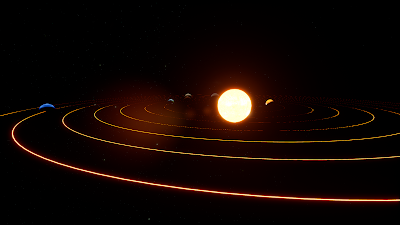 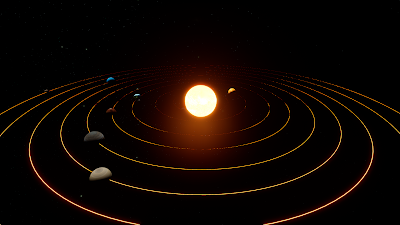 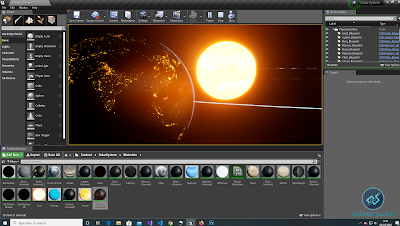