Metal Gear Rising: Revengeance OST - It Has To Be This Way -Extended Guitar Cover Adam Bielecki

on May 10, 2013
So as some of you might already know I am a huge fan of Metal Gear Solid series:
My tribute to MGS series:


and when I saw first tech demo on E3 for Metal Gear Solid:Rising (that was the original name for the game back then) I was shocked with the ability to cut everything and every cut was calculated in a real time. Finally I got myself Metal Gear Rising:Revengeance and I have to honestly say it did not look as good as demo and story did not pull me in like in the all MGS series. After playing 30-40 minutes smile on my face suddenly appeared and I realize that this might be a new amazing genre and new path for Konami(Kojima still is going to make Metal Gear Solid series). I finished game 2 times already on Normal and Hard level and I have to honestly say that the game was challenging, due to lack of skills, but once I finished the game and I knew almost every combo, playing second time was even better and Raiden was undefeated even on hard level. Unfortunately developers did not really care about stealth, but there are few places you can sneak, however it's no near as fun as Solid Snake or Big Boss. To be honest why would you even want to sneak when you know that you can slice Gecko in 5 seconds and drink a tea while destroying Metal Gear!

You can get tabs for guitar pro here : http://tabs.ultimate-guitar.com/m/misc_computer_games/the_metal_gear_-_rising_it_has_to_be_this_way_guitar_pro.htm 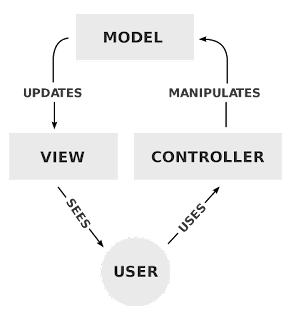 Get current action and controller name in View in ASP.NET MVC

Being able to get action or controller name on view might come useful when you are using layout for every view(except partial views) in your application. 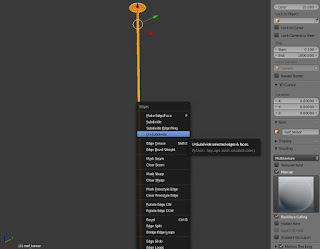 Un-Subdivide
If mesh is made out of quads in edit mode, select the mesh, then ctrl+e and choose Un-Subdivide


Limited Dissolve
One of my favorite and quickest techniques. Quickly remove unnecessary vertices without breaking the mesh structure. Still might require some manual adjustment but dramatically reduce poly counts. We reduced poly count from 49,216 to 436. You can also play with max angle value under limited dissolve menu. It works well on square objects with lots of edge loops.

9750 polygons on the the top photo vs 436 after using decimate modifier.